The hero of this story is an online platform for Instagram account analytics. Here’s what you can do with this tool:

When the team reached us, the company only consisted of two founders: Anthony, an SMM manager & marketer, and Roman, a developer. In addition, they engaged contractors — copywriters, designers, and developers — to work on other tasks.

It’s the second time we used Dashly to automate the sales funnel. We tested a few campaigns with the implementation team in our first product. After that, we marked improvements in customer loyalty and revenue. So we decided to take the same path with our second product.

We did our best to configure emails. But then we decided to ask someone more experienced for help to run them quicker. We sent a message to a live chat on Dashly’s website, and the agent told us that Dashly managers can help us with the tools’ implementation.

It meant that the Dashly team would do everything for us: make up triggered campaigns to grow the Conversion Rate and test them before launch. 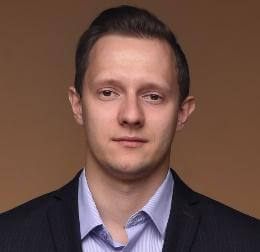 Not all users were going through all stages of the funnel. Many of them churned on steps where we wanted them to pay. They didn’t feel encouraged to proceed and couldn’t see why they should do so. 15% of those customers bought some paid features but never launched them — they didn’t know how to do that.

The goal and objectives of the project

The client wanted to automate the funnel and increase the Conversion Rate of each stage:

These were the tasks the client’s team assigned to Andrew, Dashly’s implementation manager.

My primary long-term purpose of using Dashly is to increase revenue. As a marketer, I realize that if I grow business metrics like the Conversion Rate, ARPU, or LTV by as little as 5%, I’ll generate two or three times more revenue. So that’s why we are doing our best to improve each metric a bit.

How we developed the campaign map

Before coming to the Dashly implementation team, the client had only a few live chat campaigns on their website. The first thing Andrew did was to develop a user interaction strategy together with a client.

We defined which Dashly tools they would use to chat with users, guide them along the funnel, and encourage them to buy. I described the strategy in a map of 25 campaigns. Then, Anthony and I selected our 18 primary campaigns — the ones that will yield feasible outcomes the fastest. 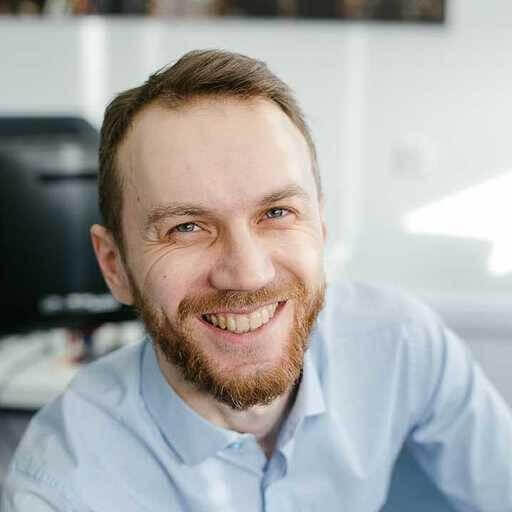 Now, we’ll tell you how we implemented the best campaigns — the ones designed to increase the conversion to sign up to the platform, paid features purchase.

70% increase in conversion to sign up with a chatbot campaign

Before working with Dashly personal manager, the client got only 20% of website visitors signing up to the platform.

The client launched a live chat campaign using Dashly before reaching out to our team. When users entered the website, they would see the same live chat message offering them to run a free Instagram account audit.

Together with the client, we made up a chatbot campaign in Dashly. It asks users what they want: audit followers or remove bots. We deliberately wrote about the value of the feature to attract users’ attention.

For example, we offered to “Audit followers” and “Remove bots” instead of “Offer a full audit” and “Order account cleaning.” We only mentioned the two most popular features to facilitate user communication with a chatbot.

We added the “I’ve already signed up” button to avoid misunderstanding. Plus, we configured the “I’m just wandering around” button so that chatbot doesn’t irritate users who don’t want to be engaged.

We decided to run an A/B test to see if a chatbot campaign performs better than a live chat campaign.

The chatbot campaign worked great. During a two-week test, the conversion to signup was 36% more than we had with a triggered live chat campaign. The conversion to adding an Instagram profile to an account was 31% more.

Chatbot still works. Comparing its current performance to a test with triggered live chat messages during a test, we have the following results:

Set up an auto-funnel with Dashly: website chatbot, pop-ups and emails. All tools in one place
Start for free 7 days of free trial 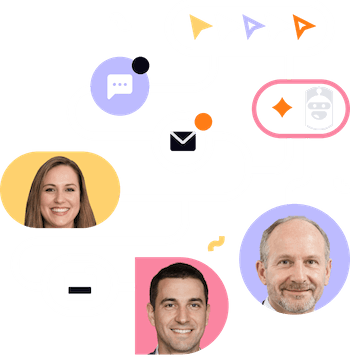 +30% of paid services revenue with pop-ups and emails

Before work with Dashly, only 23% of users purchased the client’s features.

We set up an onboarding system with the client, using Dashly tools to guide users along the funnel and encourage them to buy features. Next, we implemented pop-ups into the platform and described the value of paid features using them. In our best-performing pop-up, we added Anthony’s video guide.

The pop-up’s performance a month after the implementation:

In addition to pop-ups, we set up email campaigns to reach users who bounced and didn’t purchase features. Each of them contained two emails:

A copywriter on the client’s side wrote texts for all emails. He knew the company’s tone of voice well, and Anthony was comfortable with that. We were responsible for the design and layout.

That’s what the best-performing email looked like. It generated $1,5k of revenue with the Open Rate of 53%.

Overall email performance a month after the implementation:

The issue here was that 15% of users who bought the Instagram account cleaning never launched it. They simply didn’t know how to do it.

We used pop-ups to decrease the number of such users and encourage them to run account cleaning. Beyond the product, we sent emails to reach them.

In a pop-up, we notified users that they successfully paid for the cleaning, and offered a video guide on launching it.

The pop-up’s conversion to cleaning launch a month after the implementation was 45%.

If a user still didn’t run the account cleaning after seeing a pop-up, they would receive a campaign of two emails.

Overall, Dashly tools increased the conversion to using paid features. Now only 11,5% of users don’t run them, instead of 15%.

We saved all emails as templates on the platform. Anthony used them later to extend communication campaigns. He added new emails and tested them. After that, he just edited texts and images to run a campaign.

The outcome: we helped the client increase turnover 5-fold

Using Dashly tools — pop-ups, chatbot, and emails — we built the automated sales funnel with the client and increased the Conversion Rate of each stage:

Dashly team developed and implemented triggered campaigns with the client that still work and generate more significant revenue each month. In addition, the client uses campaigns we saved as templates and scales them on their own.

Thanks to emails, we could grow the LTV — our users are more likely to buy again. The Conversion Rates to repeat purchases and enabling an Instagram profile in an account also increased.

In 10 months, we increased revenue by five times. Dashly and the implementation team contributed to this result.

Client feedback and plans for the future

The client is planning to continue using Dashly tools. In the nearest future, they want to scale their email campaigns.

Now there are only four or five emails in our campaigns. If they sell, we’ll add the 6th or 7th emails. We’re going to scale while we see their performance. Or we may want to loop the campaign so that users get the first email right after they get the last one.

Anthony
Co-founder and marketer
Got inspired by this story? Book a demo and find out how to improve your autofunnel with Dashly 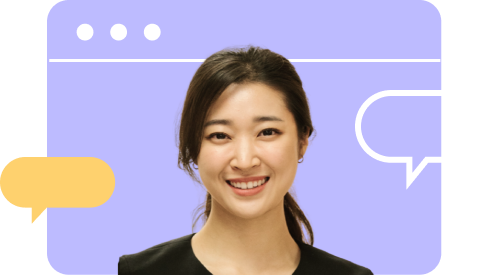